The PT Freeport Indonesia is approximately  90 % comprised of different natural ecosystems ranging from mangrove forest to sago palm wetlands, lowland rainforest, heath forest, and montane forest, alpine and subalpine.  Since 1994, PTFI has invited national and international scientists to conduct biodiversity studies in the PTFI operating area. Various research activities have been carried out, including on vegetation, mammals, birds, amphibia, freshwater fish, aquatic insects, and terrestrial insects. These research have made the discovery of numerous new species ranging from aquatic biota to terrestrial plants and fauna, such as 16 new crab species, 17 mammal species with unconfirmed identities, and 20-30 potentially new frog species. 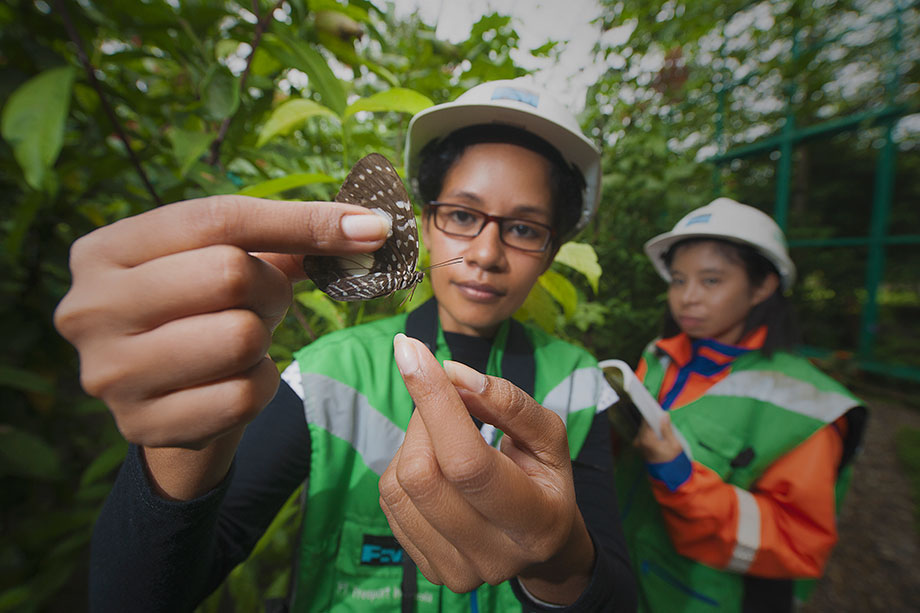 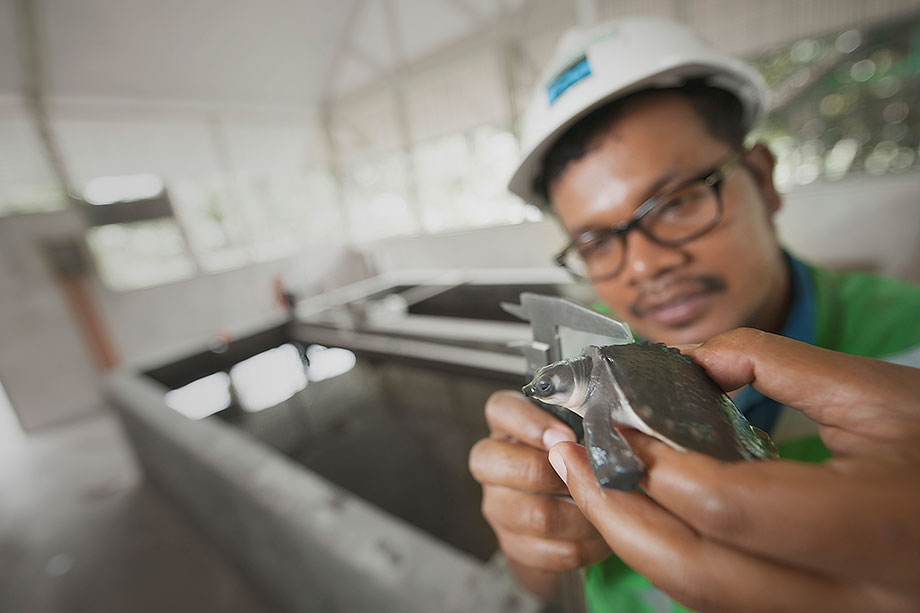 Since 2006 until now, PTFI has released nearly 25,000 pig snout turtles (Carretochelys Insculpta) to their habitat in Papua

In order to support exploration and research in biodiversity in Papua, PTFI has designated permanent plots as monitoring sites  in each ecosystem in the PTFI operating area, spanning from the mine area at an altitude of 4,000 meters above sea level, to the coast and sea. Monitoring of diverse vegetation and wildlife is carried out on all sites with the involvement of consultants, research institutions and universities.

In support of maintaining biodiversity in Papua and specifically in Mimika Regency, PTFI has made contributions and collaborated with various entities, including government agencies (the BKSDA Natural Resources Conservation Center, the Quarantine Office, and the local government), NGOs, the local military authority and local communities in Mimika engaged in biodiversity conservation efforts, through activities to return to the wild, Papuan protected and endemic wildlife that had been seized or voluntarily relinquished by members of the public. From the time this collaboration began in 2006, PTFI has helped to release into the wild:

Various facilities in support of biodiversity conservation have been built, including an ecosystem diorama, a botanical park, a butterfly breeding facility, a transit aviary, and a herbarium laboratory. In addition to the goal of conservation, the facilities are aimed at educating the Mimika Regency public and in particular schoolchildren from  kindergarten age onward and university students in Timika.

Various awards and marks of appreciation have been conferred on PTFI for its efforts and commitment to support biodiversity conservation, among others:

2.      In 2012, WHC named PTFI’s Environmental Education Program Rookie of the Year for the category corporations for environmental education;

4.      In 2013, 2014 and 2015 consecutively PTFI was conferred an Indonesia Green Award by La-Tofi School of CSR for the biodiversity conservation program category;