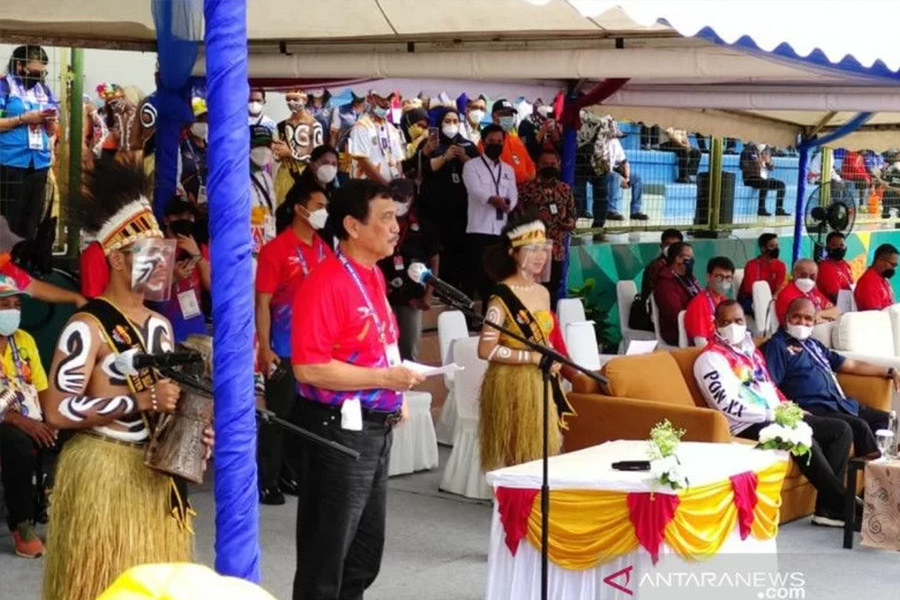 "I never imagined there would be such a splendid complex in Papua,” Luhut exclaimed. Luhut said the athletics events in PON XX Papua must be made a momentum to reinvigorate athletics numbers. He called on all contingents competing in the events to perform their best and garner achievements to be proud of. “And to our friends from Papua, you must become even better over the next years, and this I do not doubt you will accomplish,” the Coordinating Minister of Maritime Affairs and Investments stated.

On this occasion, Luhut divulged that PB PASI has appointed a head coach to be in charge of athletics advancements in the nation. The head coach, he said, would be responsible for training athletics trainers. The goal is to produce better and more formidable athletes. “Next year we must have black pearls emerging from Papua, with a splendid stadium like this at hand. If we unite as one, we all can,” Luhut said. Luhut opened the first athletics competition, the 5,000-meter run for men, by firing a gun at the starting line and he is slated to present medals to the winners. Athletics competitions in PON XX Papua will take place from 5 through 14 October 2021, at the Mimika Sport Complex and the Freeport complex in Kuala Kencana. 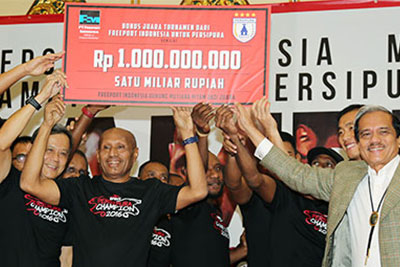 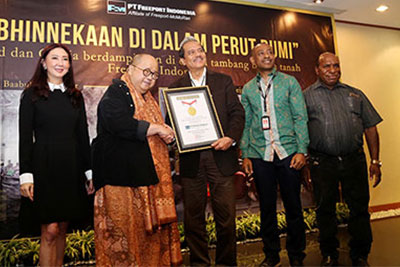