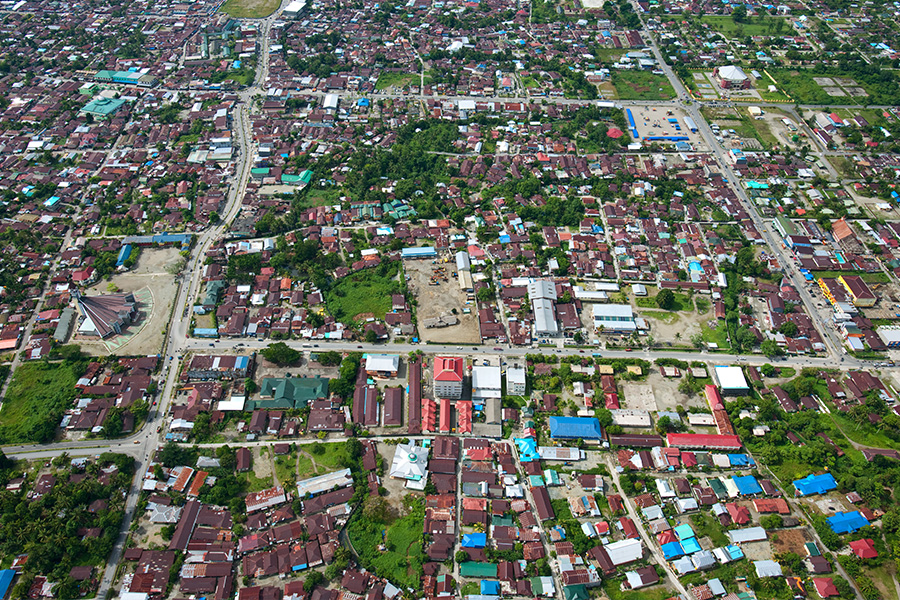 President Director of PTFI, Tony Wenas said that PTFI's copper ore production during July-September 2021 reached 956 million tons, an increase of 76.05% compared to the same period the previous year (YoY). Meanwhile, PTFI's gold production figure reached 968,000 ounces, an increase of 67.76% (YoY). "PT Freeport Indonesia is grateful that our increased production has helped boost significant economic growth for Papua in the third quarter of 2021," he said. The increase in PTFI's production also goes hand in hand with PTFI's efforts to improve the welfare of the communities around its operational areas, which indirectly contributes to Papua's high economic growth rate.

In the midst of all the Covid-19 pandemic impacts, PT Freeport Indonesia together with the Mimika Regency Government, Timika Diocese, the Amungme and Kamoro Community Empowerment Foundation (YPMAK), and various other partners continue to strive to maintain the economic resilience of the community through various programs of direct assistance, development, and community capacity building for entrepreneurship.

The Mimika Regency Government appreciates PTFI's initiative to develop Papua, especially Mimika. Head of the Regional Planning and Development Agency (Bappeda) of Mimika Regency, Yohana Paliling said that PT Freeport Indonesia's development was not only realized through Papua's high economic growth, but also reflected in the improvement in people's welfare. PTFI stated that it would continue to realize its commitment to contribute to Papua by promoting collaboration and synergy with the government and other stakeholders to support the government in its sustainable development goals (SDGs).