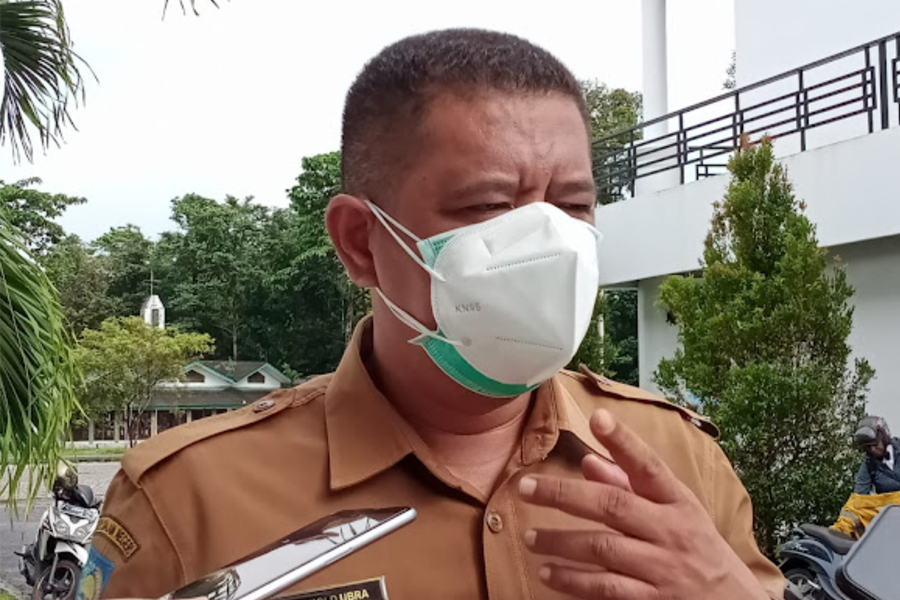 Head of the Mimika Regency Health Office, or Dinas Kesehatan (Dinkes) Reynold R. Ubra, stated that his office will build a hospital in Waa Banti, Tembagapura, where the related mobilization of materials and other technical matters will be fully supported by PT Freeport Indonesia (PTFI). “This week, we the Health Office, will sign a cooperation with PT Freeport Indonesia regarding the construction of a hospital in Waa Banti,” said Ray when we met him at the Mimika Regency Government Center, Jalan Poros Kuala Kencana SP3 Timika, Monday (7/11).

He said that the Health Office team will conduct a site survey for the development of said hospital, including conducting a joint meeting with relevant parties, such as the Head of the District, Chief of the Police Sector, Military Rayon Commander, community leaders, and other related parties.

In terms of the materials and other various needs for the development of the Waa Banti hospital, those will be sourced from the Special Allocation Fund (Dana Alokasi Khusus), Year 2022 with a total value amounting to Rp.66 billion. Rey added, in addition to the construction of the hospital, the Health Office is also concerned in terms of building facilities, or housing for the health personnel.

In terms of the development of the health personnel’s housing, that will be covered by using the Special Autonomy Fund (Dana Otonomi Khusus), Year 2022. “The houses of the health personnel will this year be built in a number of locations besides Tembagapura, namely also in Mapar, Ipaya, Atuka, Manasari and Hoya. In terms of progress, all the work is already underway,” concluded Ray.