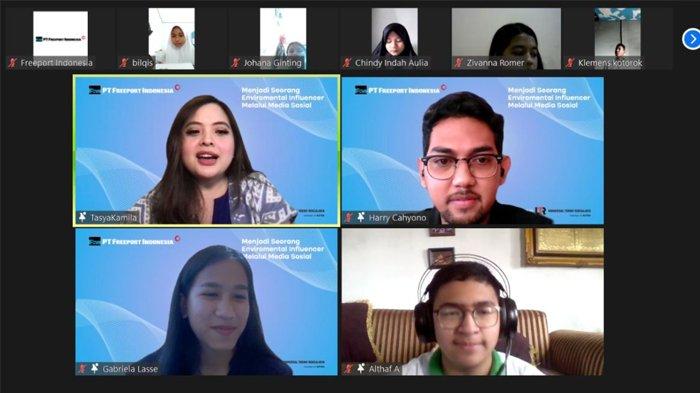 Scores of Middle School Students (SMP) in Mimika Regency and associated with PT Freeport Indonesia’s natural preservations program (Alam Lestari Program) received an online briefing from Tasya Kamila, an actress, and environmental activist on Wednesday (1/19/22). Freeport Manager Environmental Department, Gesang Setyadi, said through a release which was received a.o by Tribun Papua-com on Friday (1/21/2022) that the Alam Lestari Program is routinely held by Freeport’s Environmental Department during which the participants are given several briefings on environmental issues and which are distributed to the community through social media,” said Gersang adding that through special media the environmental campaigns, which in the beginning were limited, are now freely distributed across space and time.

The actress who has a Master's degree in Public Administration (MPA), Energy and the Environment from the USA is telling her audience that wherever there is social media and internet connection one has no excuses to ignore environmental issues. “Use your gadgets for matters that are useful to the environment and whatever we can do for it,” she said. 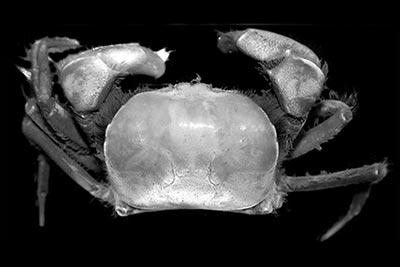 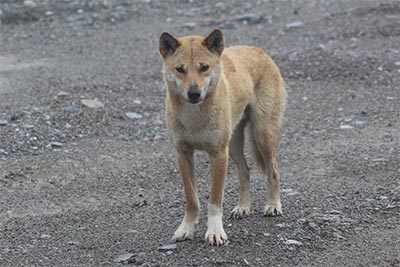