The Story of Starbucks Losing Hope Aiming for Amungme Coffee 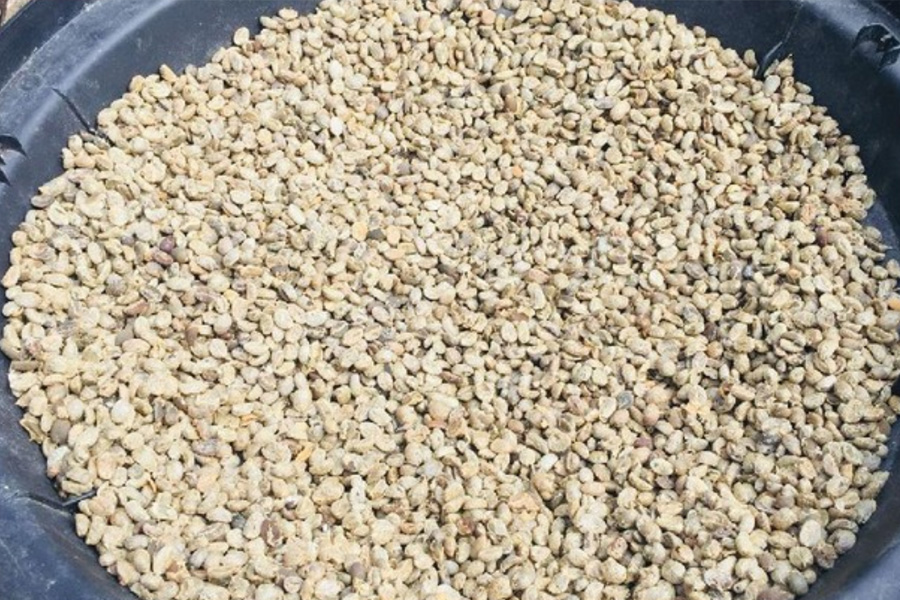 The Amungme coffee is arguably the Papuan coffee from Timika which is most sought after by travellers. Even Starbucks bend over backwards to get it, to no avail. The Amungme coffee is identical to the Amungme Gold coffee which is produced by a Cooperative of the same name under the mentorship of the gold mining company, PT Freeport Indonesia (PTFI) in Timika. Ronny Yawan, a staff member of PT Freeport Indonesia Community Economy Development said that actually the company does not require a coffee planter to consign/deposit coffee to the Amungme Gold Cooperative. A planter is free to sell coffee.

The location of the coffee plantations in the mountains is the reason why the Amungme coffee is hard to reach. The only access to the location is by plane or helicopter. It’s not too bad, commercial planes are currently already subsidized by the government. Usually, the coffee that is bought by the Amungme Gold Cooperative is transported by helicopters owned by PT Freeport Indonesia, thereby the coffee planters do not need to cover the cargo costs. But, at times the flights do experience bad weather. Over the past two years, there have also been security issues brought on by the armed criminal gangs, yet another stumbling block for coffee shipments from Amungme to Timika.

Amungme coffee is very special, because its quality is special, and because the Amungme community plants the coffee organically. They use fertilization techniques with nitrogen-fixing plants, organic mulch for soil cover and compost out of plant residue. The use of chemical pesticide and herbicide fertilizers are forbidden.

“Because of its uniqueness, previously Starbucks, too, ordered it but we were unable to comply,” explained Ronny during a chat with detikTravel, recently. “They have specific standards, right, and the total must be consistent. For the most part, the total is what we were unable to meet. We average 1.2 tons production per year, and Starbucks required more than that,” Ronny explained.

With an area covering 28.3 hectares of land and 28.391 coffee trees Harry (?) is optimistic that Amungme coffee could generate 3 to 4 tons of coffee per year. “We are working on an increased production of Amungme coffee. That is why we hope for no more security issues. We also have a duty to remain by their side to encourage them to continue to mind the coffee plants,” concluded Ronny.