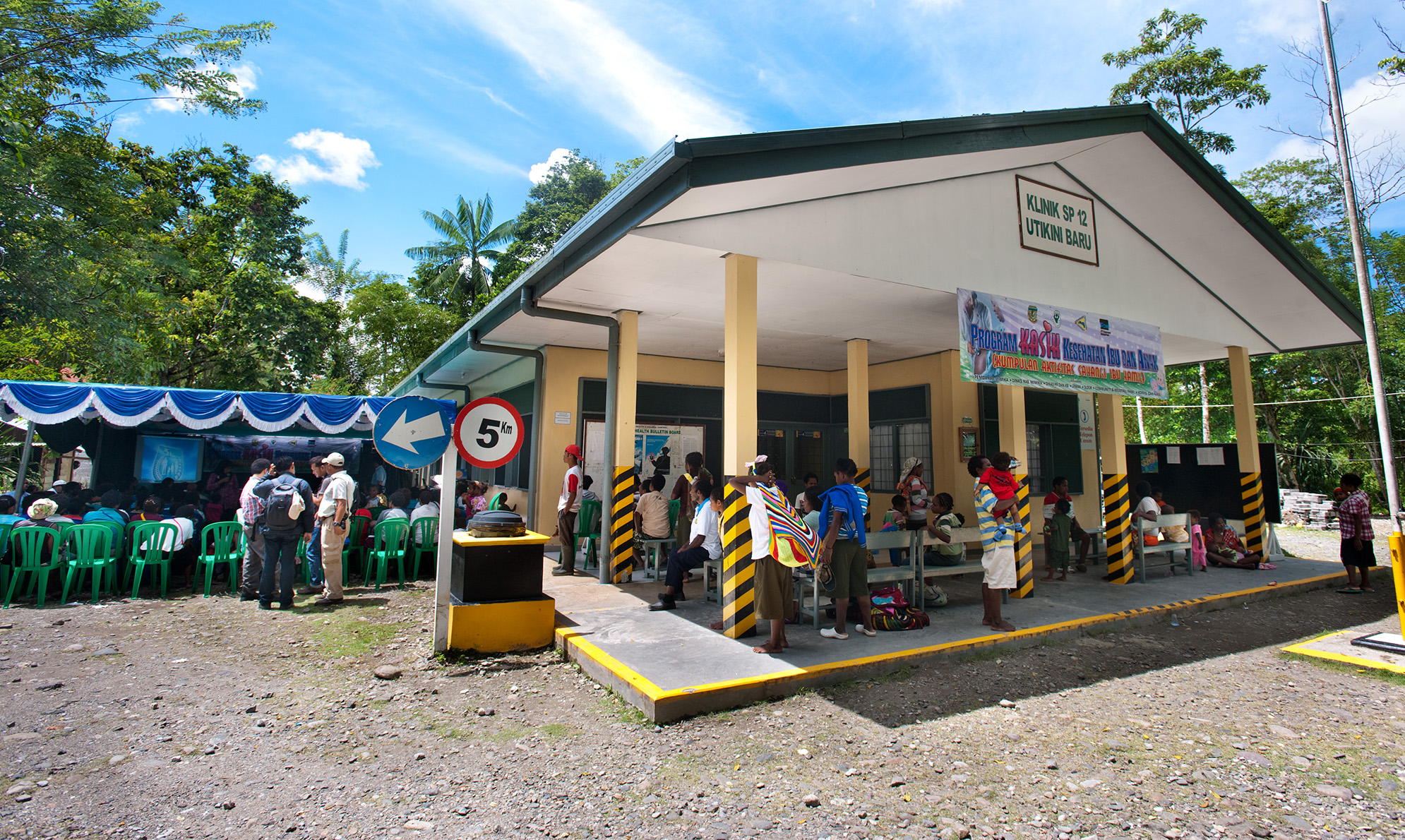 Three health clinics belonging to PT. Freeport Indonesia (PTFI) will be gifted to the Mimika Regency government in  Papua. The head of Mimika Regency Health Office, Reynold Ubra said the three clinics bestowed are the ones in SP 9, SP12 and Mapurujaya in East Mimika District, respectively.

"Actually the three clinics were supposed to be handed over last year, with the signing of an official record of bestowal  accompanied by a handover ceremony from PTFI to the local government, in this case the health office, but then there was Covid 19 (so the event had to be postponed, ed)," Reynold informed the media in Timika, on Wednesday (2/6/2021). Meanwhile, Reynold said, in 2021 the health office was preoccupied with vaccinations that were rolled out since January, on top of preparations for the PON national games, and therefore the ceremony to hand over the clinics could only be held in June. Last year the health office acquired the necessary operating permits for the clinics from Mimika’s regent.

"In fact they will be functioning as usual, except that authority had been delegated,” he said. He said that although the clinics are handed over, PTFI will continue to provide support for operations and other matters. "PTFI will continue to provide operating support, and other matters that are lacking, as they will also serve PTFI employees. I believe this is a good collaboration,” he said. He said building partnerships with diverse sectors would improve the quality of public service. He went on to disclose that at this time Puskesmas community health center government employees are already employed at the clinics, although legal ownership is still in PTFI hands. “After the handover ceremony, the clinics will officially become the property of the local government, specifically the local health office. Since last year we have assigned Puskesmas permanent teams to the three clinics, to back up service there,” he said.