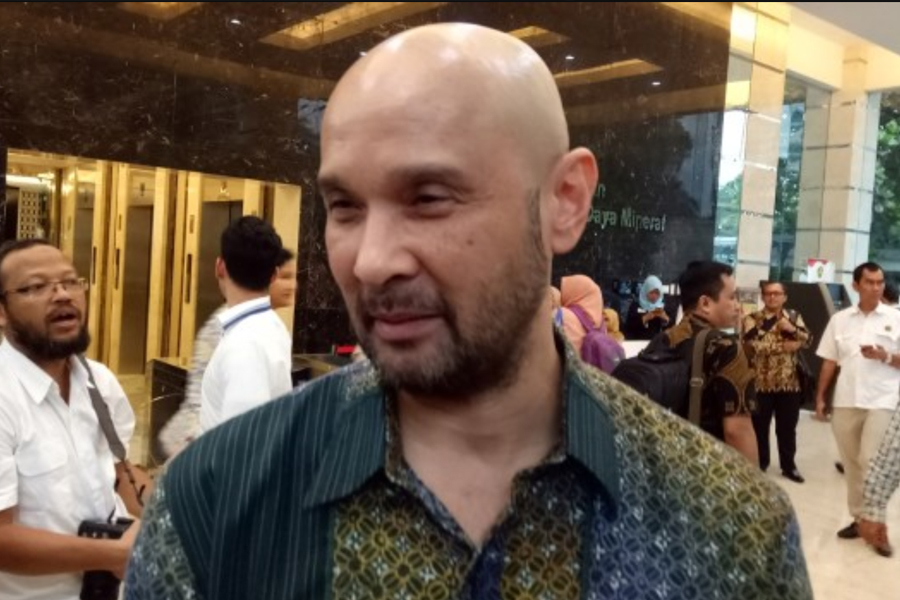 This was conveyed by Riza after a routine patrol by the company’s security officers detained a foreign national employee of PT Redpath, a contractor company, carrying drug-use equipment along with a small plastic package suspected to be methamphetamine.

The Mimika police were directly involved in the investigation of the case. “PTFI supports the government’s efforts to reduce the narcotics abuse problem and dangerous drugs, especially in the company’s area,” he said. In response to this risk, PT Freeport Indonesia Management randomly conducts narcotics screening programs complementing the current testing program, in order to detect and prevent drug abuse. Earlier, the local police and the company patrol team carried out drug patrols.

The Director of Drugs Investigation, Police Chief Commissioner Alfian, explained that during this particular patrol a foreigner was arrested because he was caught storing one small-sized plastic bag of methamphetamine. “He (DK), was arrested at Barracks F No 105 Mile 68, Tembagapura, Timika. Contained inside his small plastic bag was meth-type crystalline powder,” stated Alfian. Alfian further said that currently, DK is held at the Tembagapura Sector Police for further processing. If proven to be in abuse of methamphetamine-type drug, thus stated Alfian, the foreigner national will be slapped with Article 114 paragraph (1) and Article 112 paragraph (1) and Article 127 paragraph (1) letter a of the Law of the Republic of Indonesia No.35, Year 2009 regarding Narcotics.