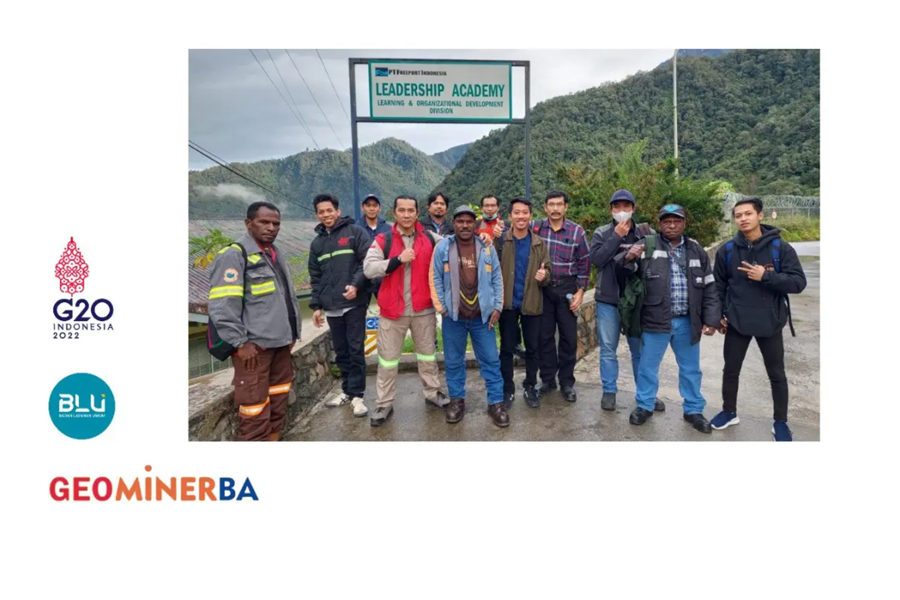 A total of 25 workers who all are employees of PT Freeport Indonesia participated in a 5-day blended learning session from July 4 to July 8, 2022; the participants were assembled in one classroom and the speaker(s) provided the briefing material via zoom.

In order to be able to become an associate worker requires having specific abilities, a part and responsibility, which assists in the task of a blasting operator when implementing the prevailing regulations. Thus, in order that implementing blasting activities during mining explorations run accordingly, as well as safely, competent associate blasting workers are required.

Proper blasting results are expedient in planning, implementing and evaluating environmental management and/or monitoring, which become the responsibility of the Chief of Mining Engineering. 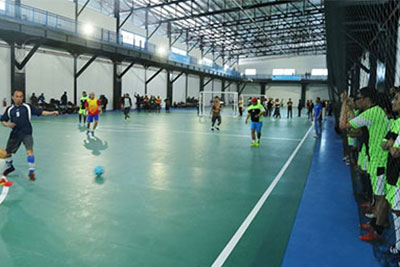 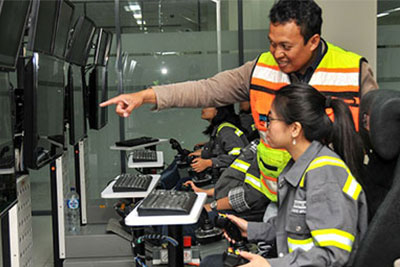